There has been a lot of buzz around the Microsoft Surface Pro 3 since its release in late June this year. I am sure most of you have seen the commercials comparing it to the MacBook Air. This review is based on my personal hands-on experience with the Surface Pro 3.

I am writing this blog on my Surface Pro 3 which I now use as my only work computer. Every morning before I leave for the office, I use it to work from home. When I get to the office, I put it in the docking station so I can use a full-size keyboard, mouse, and dual monitors. I then use it as a tablet at night to check my personal email, browse the web, and watch Netflix.

Specifications & Cost
The Surface Pro 3 is more than powerful enough for a business user. There are five models to choose from ranging from $799 to $1949. The Surface Pro 3 comes with a Surface Pen which you can use to write directly on the touchscreen in supported applications like OneNote. The keyboard, called a Type Cover, will cost you another $129. All models have a 12” screen with a resolution of 2160 x 1440 and run Windows 8.1 Professional.

I was surprised that Microsoft does not offer models with a 4G connection to access the Internet via cellular rather than Wi-Fi, but I set mine up to use my iPhone via Bluetooth and that works fine. Just enable the hotspot on your phone and it shows up as an available wireless network on the Surface. This drains the phone battery, however, at a pretty significant rate.

Replacing Your Laptop
My Surface is more powerful than the laptop it replaced and, because it runs Windows 8.1 Pro, you can install the same applications that you would on any other laptop or desktop. It is lighter and thinner, even with the Type Cover attached, than a MacBook Air. The Type Cover keyboard works great and I have no issues with the integrated touch pad mouse. If I am only working from home for an hour in the morning or use it in a meeting, I use the touch pad. If I am working from home all day, I use a wireless mouse.

I purchased a leather case to protect my Surface. When in the case, it looks no different than the portfolio I used to carry with a pad of paper in it. Now, I take the Surface and use OneNote in meetings. In client meetings, so I can stay focused on the participants, I don’t use the keyboard – instead, I use the Surface Pen to take notes on the screen.

The Surface Pro 3 is as good as or better than any laptop I’ve used with its outstanding size and portability. The battery life is also very good. With normal business use (not playing videos), it will last from 6 to 8 hours.

Replacing Your iPad
I absolutely loved my iPad for personal use. Do I like the Surface just as much? Well, not quite. I don’t have a specific or technical reason. The iPad was just, well, an iPad. That said, however, the preferential difference is fairly minimal. Because I can use the Surface for everything both business and personal, I haven’t used my iPad since I got the Surface.

When it comes to apps there is no comparison. Recent statistics show Android and Apple have roughly 1.3 and 1.2 million apps respectively compared to the Windows store at only 300,000. It is important to note, however, that because the Surface is not restricted to just using apps, this limitation often doesn’t matter because you can install any software that is Windows 8.1 compatible.

If you are looking for a highly functional device to use as a computer both on the go and in the office that can also be used as a tablet, the Surface Pro 3 is well worth a look. 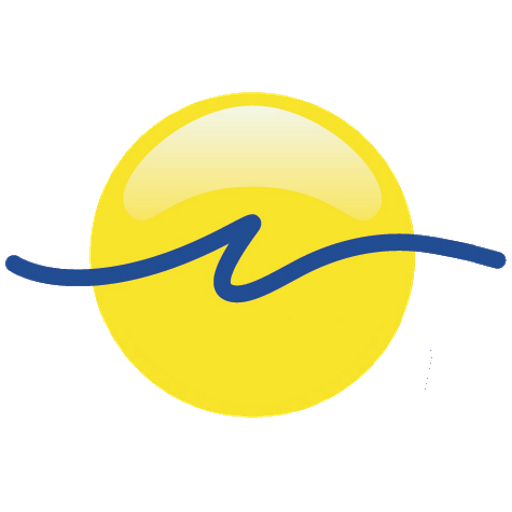 Providing Business IT Services Since 1993